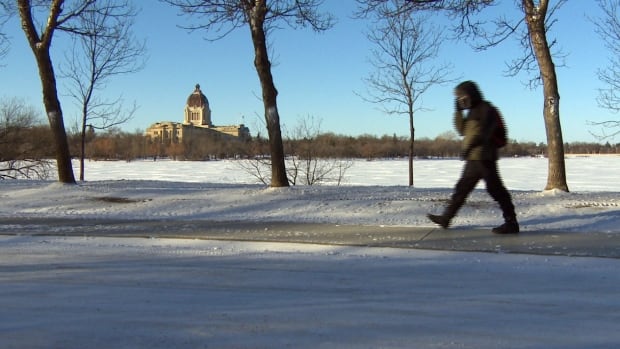 Going for a walk in Regina isn't a lot of fun these days, due to wind chill temperatures in the -30s and -40s. (SRC)

As another day of deep freeze began, Saskatchewan was just about the coldest place in the country.

The province's "hot spot" was the Cypress Hills area in the extreme southwest, where it was a 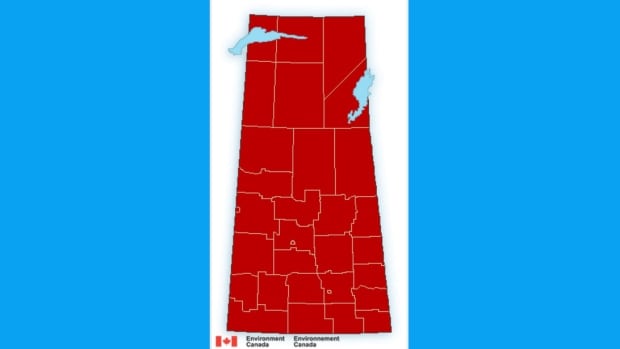 Temperatures in many communities were in the –30s, but with the wind factored in, it felt like it was

Many school divisions were cancelling bus service for a second day due to the cold, but were

Here are some of the lowest wind chills, which give an approximate measure of how cold it feels

during windy weather, reported today in the province: